Write it on your heart that every day is the best day in the year.  ~Ralph Waldo Emerson

February. Hoover Dam Bridge, Clark County, Nevada. Bridges get us where we need to be. 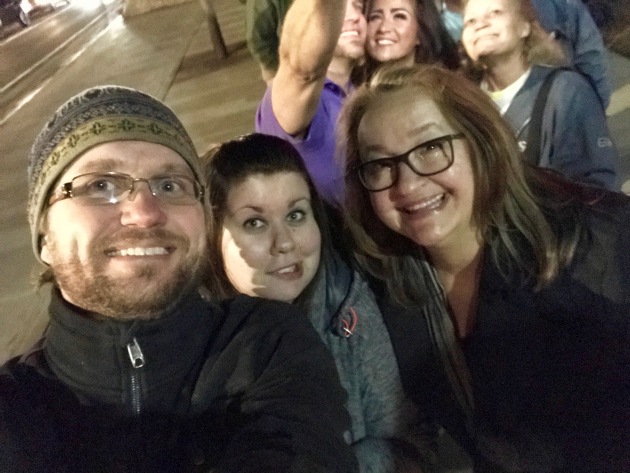 March. In line to see Elton John in Spokane. Celebrating with the best team.

April. Mini-Me and her best friend before senior prom. Taking on the world. 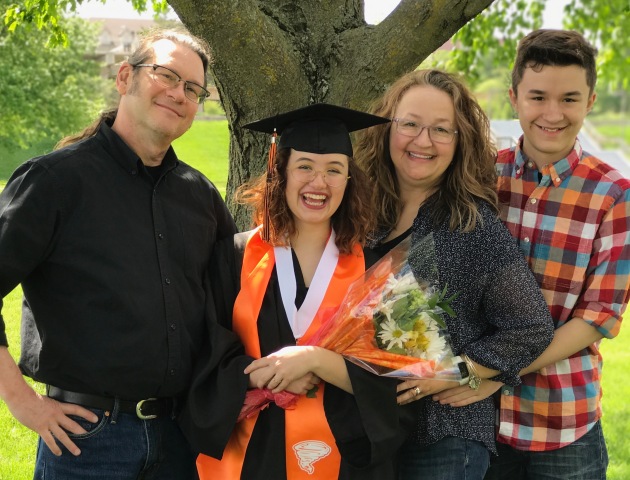 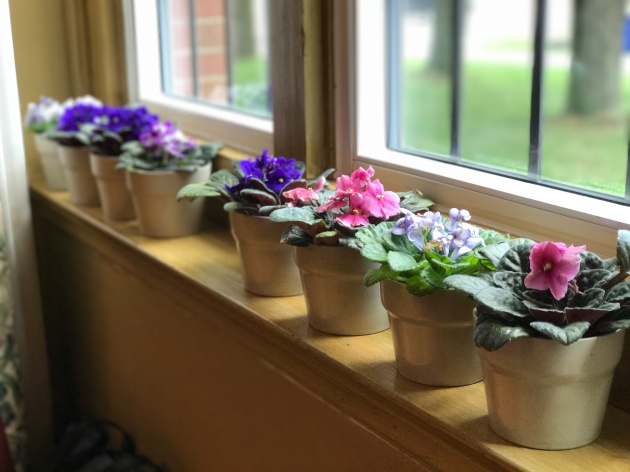 July. Ames. They are weird, but they are mine. 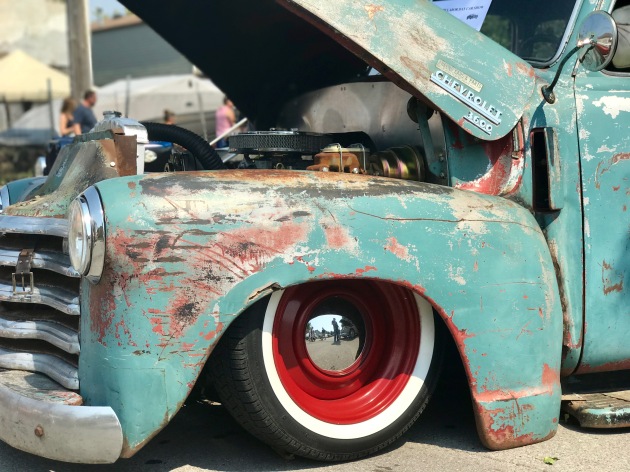 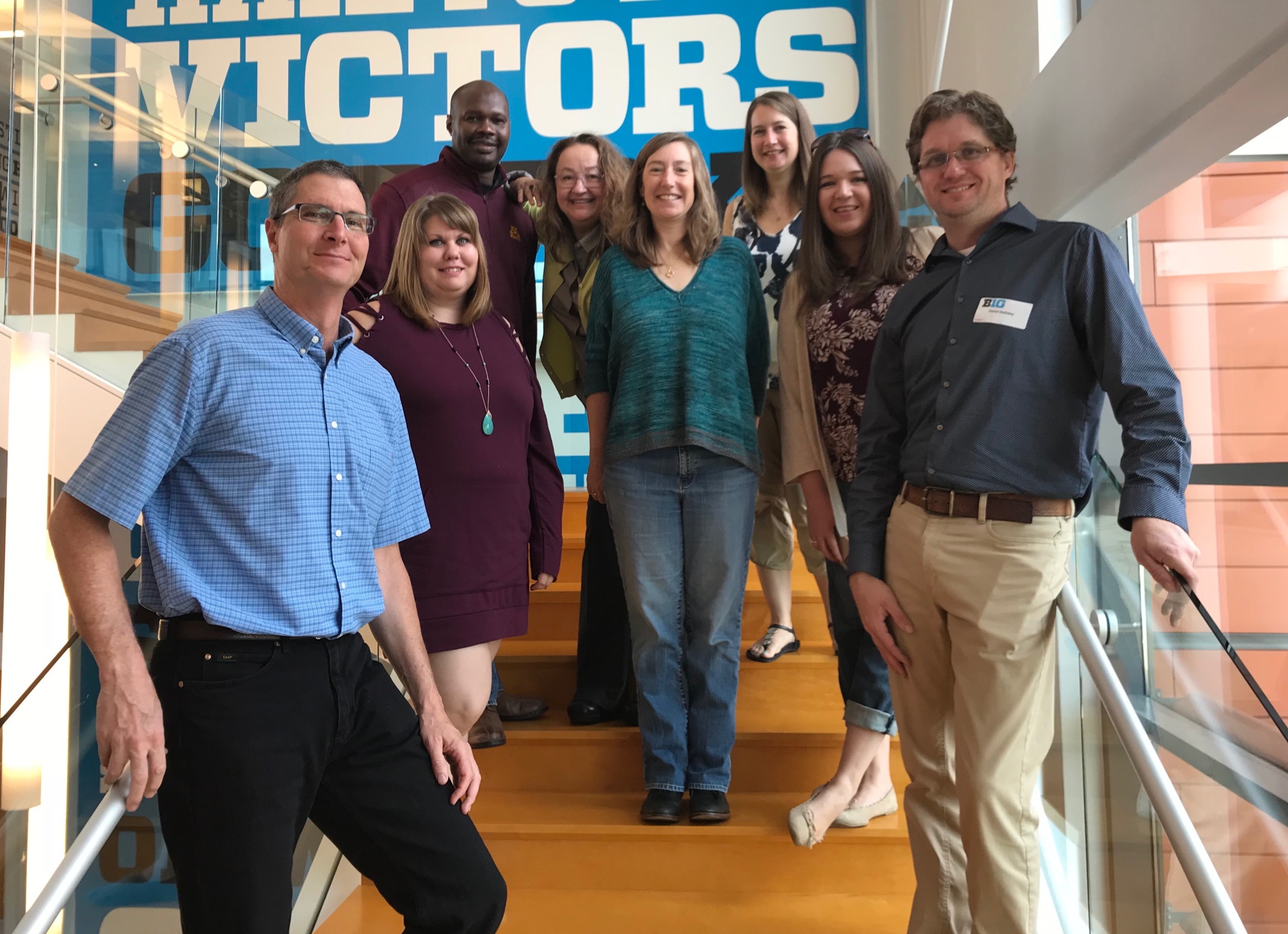 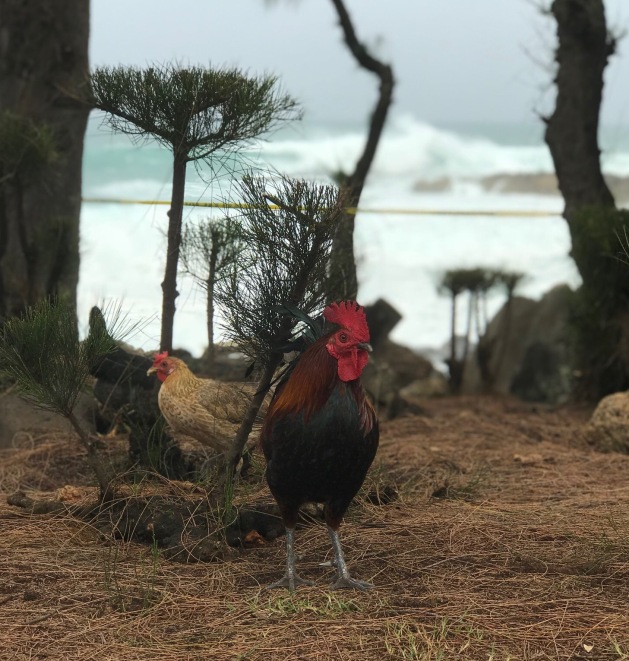 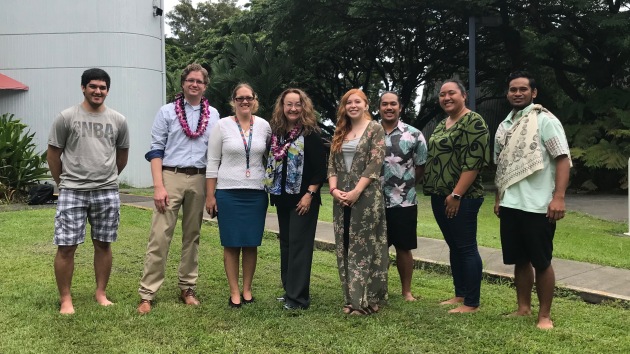 October. Hilo, Hawaii. Welcome committee at the University of Hawaii-Hilo.

December. So much good this year. Excited for what is ahead.

Thank you to David J. Smith for bringing domestic student exchange to the conversation on global initiatives in Getting to “E Pluribus Unum”. As president of the nonprofit National Student Exchange organization and a former NSE campus coordinator, I shared the following comments.

National Student Exchange was founded in 1968, a time when our nation was searching to understand its identity, history, and how differences fit into the idea of American culture. What began as three institutions exchanging seven students has grown into a premier network of 160 colleges and universities exchanging 2,000 students annually throughout the United States, Canada, and U.S. Territories of Puerto Rico, the Virgin Islands, and Guam.

Initiatives to enhance global engagement often overlook the diversity of North America in their quest. Scholarships and fellowships that promote international education are rarely available for domestic study away. Domestic exchanges seldom satisfy core or general educational requirements for global engagement or cultural studies, despite their cultural breadth.

Cultural agility can be greatly enhanced crossing state and provincial borders, not just oceans. NSE member campuses report domestic study away as a high impact practice supporting student satisfaction and persistence. Increasing populations of underrepresented and first-generation students are choosing NSE study away, emphasizing the need for access and choice in these opportunities. As noted by Sobania and Braskamp (2009), recent college graduates are more likely to have a post-college career with diverse colleagues from their own country than from other parts of the world.

As noted, succeeding in our political and global reality requires professionals who can operate effectively and empathetically in cross-cultural and international environments. National Student Exchange and domestic study away programs are not simply study abroad alternatives or preparatory opportunities; they are academic and personal experiences to be celebrated and encouraged for the dimension they bring to college students, degree programs, our workforce, and communities.

It’s the end of 2016 and by most accounts, many are ready to see it in the rearview mirror. As conflicting as this year has been, I had wonderful opportunities for travel and forging a new professional path. It was a year of challenges, sure, but it included great time with mentors, friends, and family.

And so onward… we rouse the chase, and wake the slumbering morn of 2017. See you there! 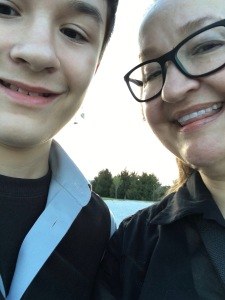 April: Deckard was my wedding date.

May: Panorama of Long Beach from the deck of the Queen Mary. 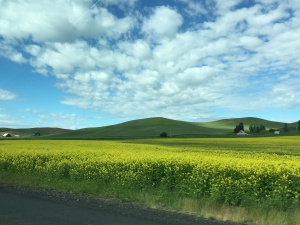 July: Delaney’s internship presentation on my last day at my beloved university.

August: Always happy with my toes in the sand (Myrtle Beach). 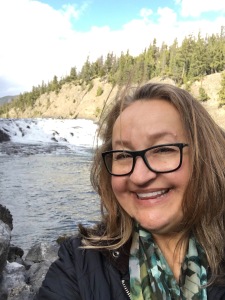 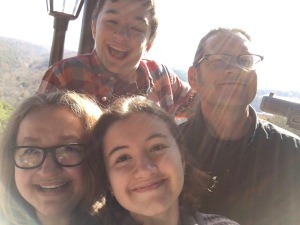 December: Another visit to Narragansett, RI.

Today, I began a new chapter in my career as president of the National Student Exchange (NSE). A not-for-profit education consortium with 170 member campuses throughout the United States and Canada, NSE facilitates the academic exchange of 2,200 undergraduate students annually.

Why encourage study away?

We have a great big, beautiful country (and continent) full of people, culture, and adventure. Encourage your students to get out there and see it.

As the January wind howls and daily highs hover in the single digits, it’s nice to know our lovely city is among those with a coldest average low temperature during the winter months. Cold nose, warm heart.

35° F:
New York City landlords finally turn on the heat.
People in Iowa have the last cookout before it gets cold.

20° F:
People in Miami all die.
Iowans close the windows.

0°
Arizonans vacation in Hawaii and Mexico.
People in Iowa get out their winter coats.

-30° F:
Santa Claus abandons the North Pole.
Iowans are upset because they can’t start the snowmobile.

One thing about trains. It doesn’t matter where they’re going.

What matters is deciding to get on.

I enjoy recording days and travels with my iPhone. I have never been good at remembering a camera, but usually have my phone, so it’s nice to keep track of life. Here are a few images from 2011.

Many of these photos are taken with the Hipstamatic app. It allows you to alternate your lens, flash or film to create photographic images that look less digital, more real life. You should try it.

I like form and shape and strength in pictures. ~Herb Ritts 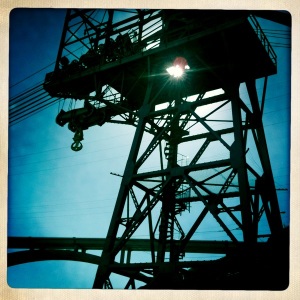 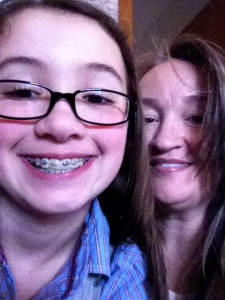 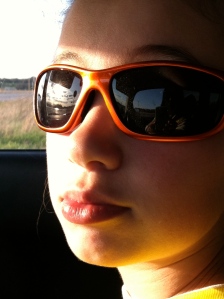 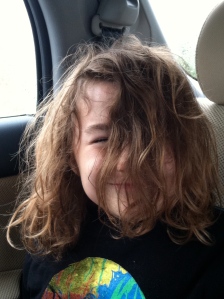 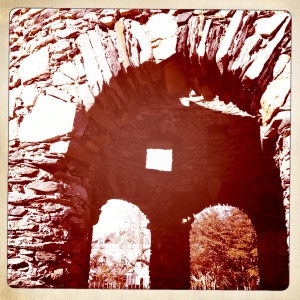 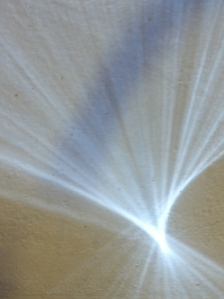